Driver arrested after jumping out of moving vehicle to flee police 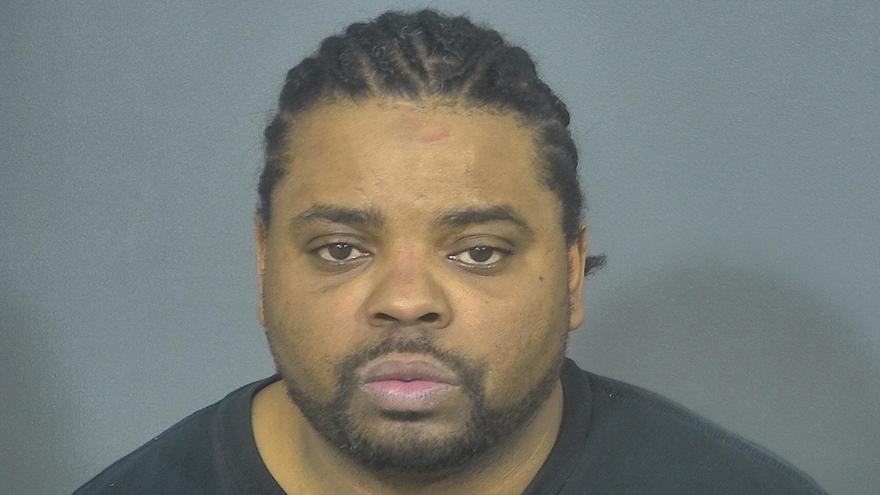 SOUTH BEND, Ind. -- South Bend Police arrested a driver who allegedly failed to pull over for a traffic stop and was found in possession of cocaine, according to court records.

On February 28, a South Bend Police officer saw a vehicle with a brake light out at Illinois and Ford streets.

The officer activated his emergency lights to conduct a traffic stop on the vehicle.

The driver slowed but proceeded to turn south on Kenmore Street, east on Dunham and north on Meade.

The vehicle then slowed down on Meade, and the driver jumped out of the vehicle as it continued down the road, according to the probable cause affidavit.

Officers apprehended the driver, identified as Arthur Craig, after a brief chase.

Craig was taken into custody.

Inside Craig's vehicle, police said they found a small clear plastic bag with a white substance inside that field tested positive for the presence of cocaine, reports said.

Craig was charged on March 1 with resisting law enforcement and possession of cocaine.

Craig will be arraigned Monday