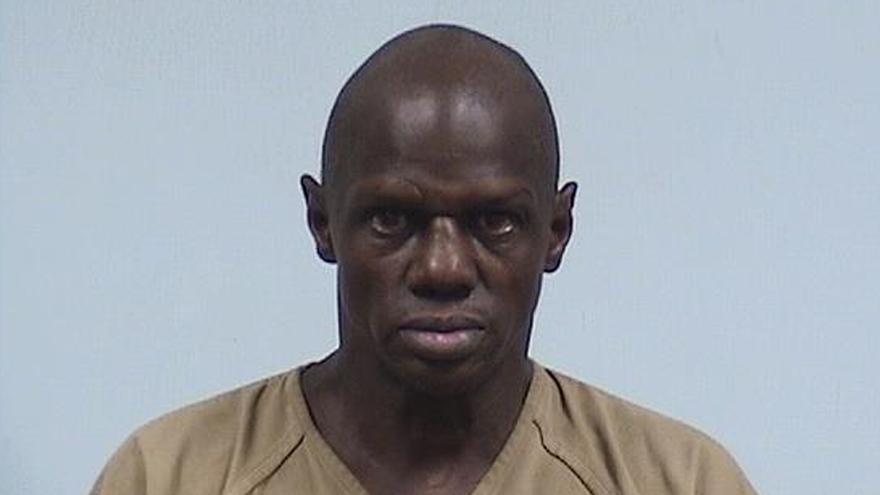 ELKHART COUNTY, Ind. -- A man was arrested on multiple charges after nearly hitting a marked patrol car and fleeing from the scene, according to the Elkhart County Sheriff’s Office.

Tuesday around 8 p.m. Anthony Bonds, 55, was stopped for a traffic violation on SR 19 at Fieldhouse Avenue after nearly hitting a marked patrol vehicle, reports said.

He fled before stopping at the dead end of Fieldhouse Avenue, deputies said.

He was also operating the vehicle with a suspended license, deputies said.

He is facing preliminary charges of driving while suspended with a prior suspension, operating a vehicle while intoxicated, and resisting law enforcement.

He is scheduled for court on March 18.