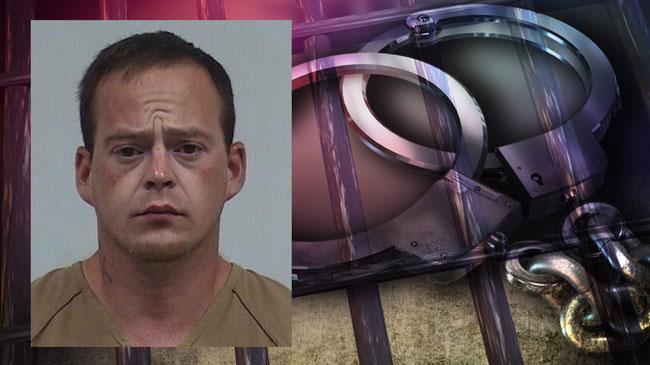 A driver was arrested after he allegedly fled from Goshen Police who were attempting to conduct a traffic stop just after midnight Wednesday morning.

An officer attempted to stop Sean Baird's vehicle after he allegedly failed to stop for a traffic light at Main and Jefferson streets.

When Baird, 30. was taken into custody, he allegedly had marijuana in his possession.

He also was wanted on warrants out of Indianapolis for a parole violation and Kosciusko County for two counts of theft.

Baird was incarcerated at the Elkhart County Jail.