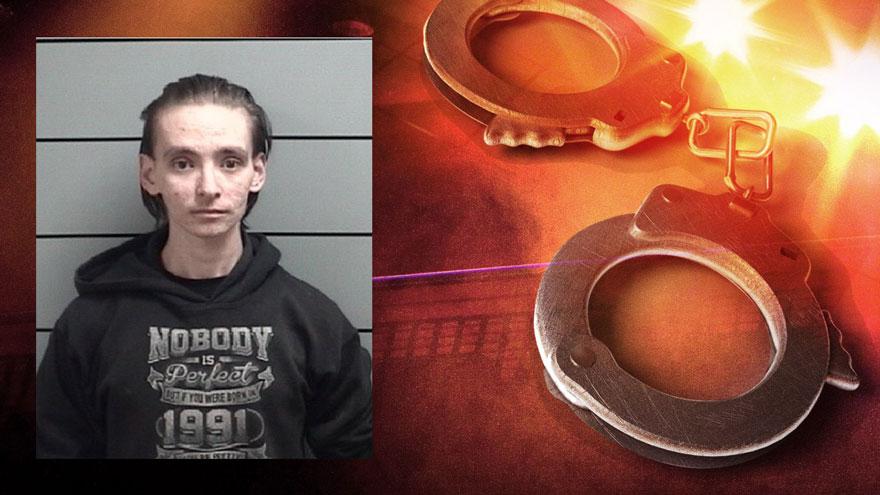 MARSHALL COUNTY, Ind. -- A driver was arrested after his vehicle crashed into a home and struck the home's gas meter Sunday evening, according to the Marshall County Sheriff's Department.

Deputies were called to a crash in the area of SR 17 and Hillcrest Avenue just before 7 p.m. to investigate a crash.

Patrick was not injured in the crash.

Deputies say Patrick was intoxicated at the time of the crash.