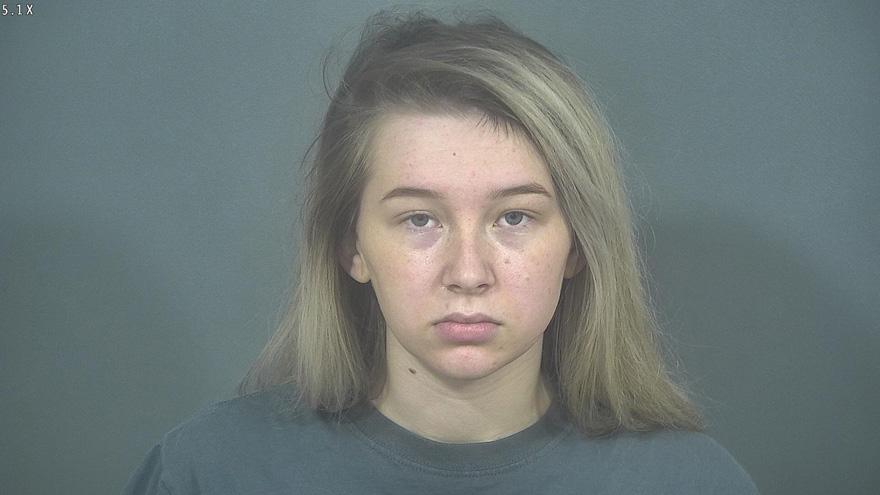 ST. JOSEPH COUNTY, Ind. -- A driver has been charged in a crash that caused serious injuries to a motorcyclist on June 2, according to court records.

Kara Christine Beaty, 18, has been charged with causing serious bodily injury when operating a vehicle with a schedule I or II substance in blood.

At approximately 10:45 p.m., Erin Smith was driving his motorcycle northbound on Michigan Street when Beaty turned in front of Smith's motorcycle, according to the probable cause affidavit.

The collision caused Beaty's car to crash into a utility pole and the motorcycle to go airborne for approximately 70 feet, reports said.

Beaty suffered some injuries and was also transported to the hospital.

A forensic blood draw on Beaty showed a positive result for marijuana.

Beaty was arrested on August 9 and bonded out the same day.

She is scheduled for an initial hearing on August 25.