Driver charged with OWI after crashing car through a home 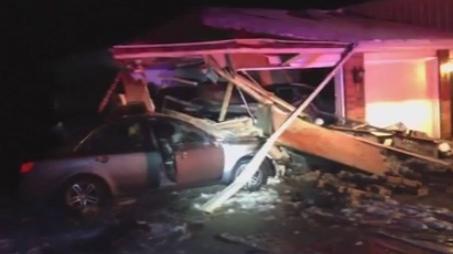 The Elkhart County Sheriff's Department arrested a man after they say the car he was driving crashed into a residence on CR12 Wednesday evening.

He submitted to a blood draw after he was taken to Goshen Hospital for his injuries. Results were not released.

He was taken to the Elkhart County jail and charged with operating while intoxicated.