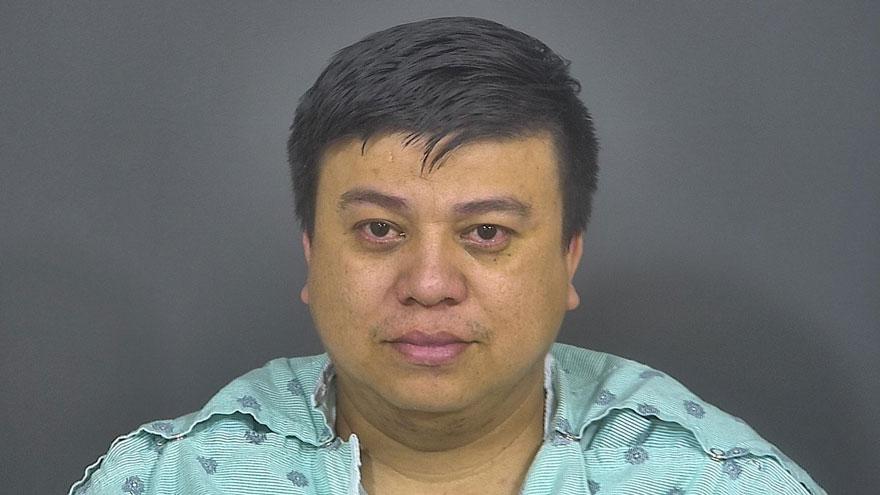 ST. JOSEPH COUNTY, Ind. -- A driver is facing charges in connection with a crash that happened on Angela Boulevard on March 6 and resulted in serious injuries to a passenger, according to court documents.

South Bend Police were dispatched to Angela Boulevard, near Pokagon, around 9:30 p.m. after a vehicle crashed into a tree.

There were three people in the vehicle at the time of the crash.

The back seat passenger, Olivin Alexi Cruz Zelaya, was taken to the hospital with a clavicle fracture, broken ribs and bleeding on the brain, according to the probable cause affidavit.

The driver, Carlos Iraheta, was taken to Memorial Hospital for treatment of broken ribs and a broken ankle, reports said.

The third passenger was not injured.

A witness told police the Honda involved in the crash had passed her on Angela, then she came across the crash site, reports said.

She told police Iraheta was in the driver's seat, according to the probable cause affidavit.

FACT was activated to conduct an investigation.

A FACT investigator spoke to Iraheta about the crash.

Iraheta admitted to drinking before getting into the car, but denied being the driver.

Iraheta registered a .12 on the portable breath test, but refused to submit to a blood draw.

Officers obtained a search warrant and Iraheta's blood was drawn. The results are pending.

Iraheta has been charged with one count of causing serious bodily injury when operating a vehicle while intoxicated.

He is scheduled to be arraigned on March 13.