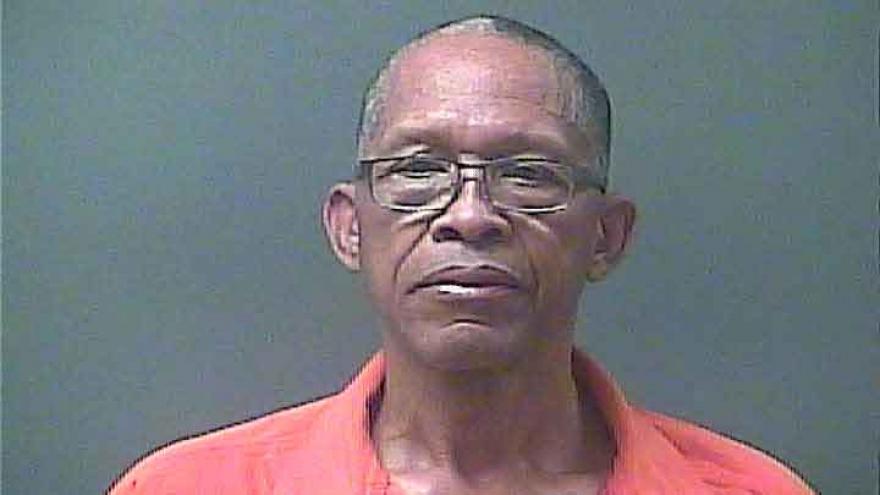 LA PORTE COUNTY, Ind. -- A driver traveling at over 100 miles per hour was arrested on multiple charges including operating while intoxicated, according to the La Porte County Sheriff's Office.

Friday afternoon, a witness called 9-1-1 to report a reckless driver on US 20 near US35.

The driver was allegedly traveling at a high rate of speed and making unsafe lane changes.

When the vehicle left the gas station, the driver drove at a high rate of speed eastbound on US 20, deputies said.

The driver stopped on US 20 near Range Road.

Deputies said the driver, 62-year-old Grady Bobbitt of South Bend, had a BAC of .27.

Bobbitt was taken into custody on preliminary charges of operating while intoxicated (two counts) and one count of reckless driving. All charges are class A misdemeanors.

Bobbitt posted a $705.00 cash bond on Monday and was released from custody.

“It is unfortunate to see this type of reckless behavior, particularly on this stretch of US 20 which has been plagued by so many fatalities in the past year” stated La Porte County Sheriff John Boyd. “Our deputies continue to aggressively enforce traffic laws and this is a good example of the public reporting a dangerous driving which ultimately led to getting a dangerous driver off of the roadway.”