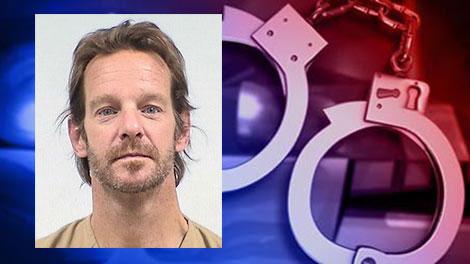 Early Saturday morning a man was arrested on multiple charges after allegedly crashing his car and threatening to kill an Elkhart County Sheriff's deputy.

Fidler was located in the area of SR19 and CR42 after his car was no longer drivable, according to deputies.

Fidler failed sobriety tests and refused a certified chemical test, according to deputies.

He also allegedly threatened to kill a deputy.

Fidler was arrested on preliminary charges of operating while intoxicated, leaving the scene of a property damage crash and intimidation.