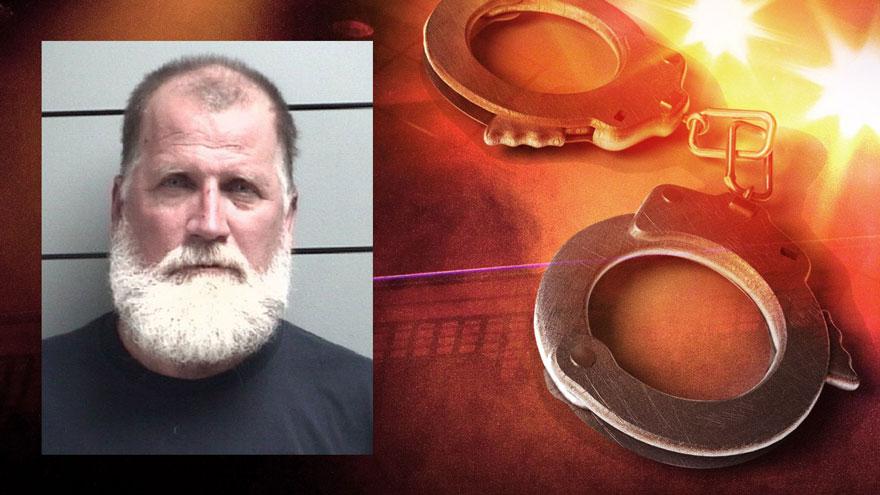 MARSHALL COUNTY, Ind. -- A driver was arrested on preliminary charges of operating a vehicle with a BAC of .15% or more, after getting his vehicle stuck on the railroad tracks, according to the Marshall County Sheriff's Department.

Deputies were called to the 1000 block of First Road Saturday just before 11 p.m. for a vehicle stuck on the railroad tracks.

During the investigation, deputies determined the driver, 61-year-old Wayne Six, was under the influence.

They said his BAC was three times over the legal limit.

He was taken to the Marshall County Jail on preliminary charges.