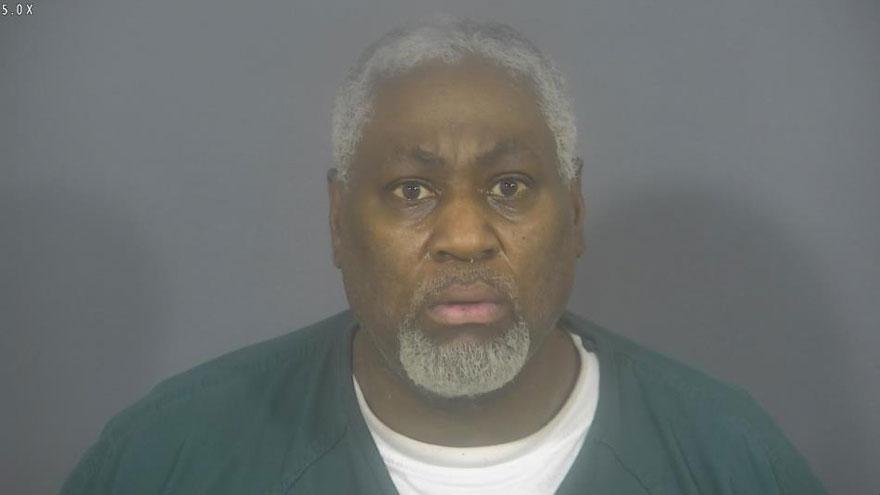 A driver was arrested after allegedly leading police on a pursuit in South Bend on Thursday.

A South Bend Police officer attempted to conduct a traffic stop on a vehicle in the area of Elmer and Bulla streets after the driver failed to properly signal their turns, reports said.

The driver pulled over, but when the officer asked him to shut off the engine, the vehicle fled at a high rate of speed, according to the probable cause affidavit.

The driver, identified as Lawrence Whitmore Sr, fled from the officer at speeds of over 70 miles per hour, reports said.

At one point the pursuit continued through a cemetery where nine headstones were damaged.

The pursuit ended in the area of Bendix and Lathrop streets, police said.

Whitmore has been charged with resisting law enforcement.

UPDATE: On June 14, 2022, Whitmore accepted a plea agreement and was sentenced to 2 years 180 days in jail with 2 years 175 days suspended and 5 days served on the resisting law enforcement charge.