Driver injured after car hits tree, splits in half 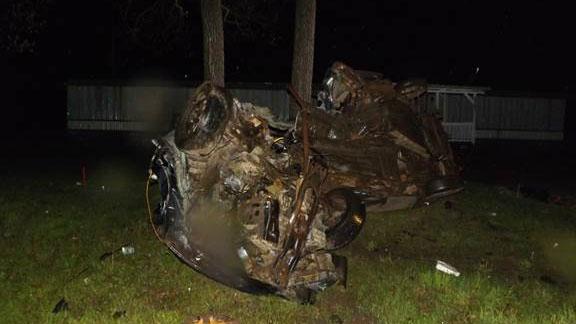 A driver was injured when they lost control and struck a tree Monday evening in Decatur Township, according to the Van Buren County Sheriff's Office.

Deputies say the driver was heading south on 39th Street south of Burgess when the driver lost control, went off the road and struck a large tree.

The driver was taken to the hospital for treatment.