Driver injured in collision with semi 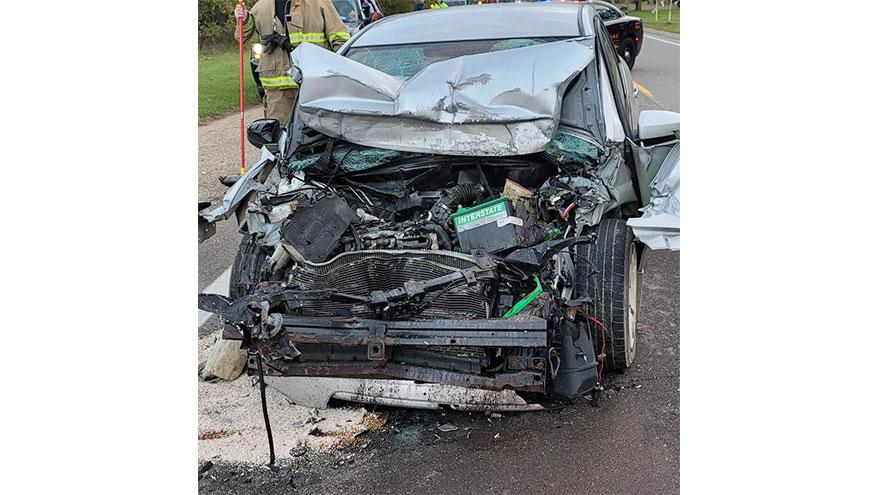 CASS COUNTY, Mich. - A driver was injured when his vehicle rear ended a semi on M51 Friday morning, according to the Cass County Sheriff’s Office.

Around 8 a.m., a Nissan rear ended the back of a semi that was stopped on M51, just north of Peavine Street, due to traffic, deputies said.

The driver of the Nissan was transported to the hospital with non-life threatening injuries.

Drugs and alcohol do not appear to be factors in the crash, deputies said.