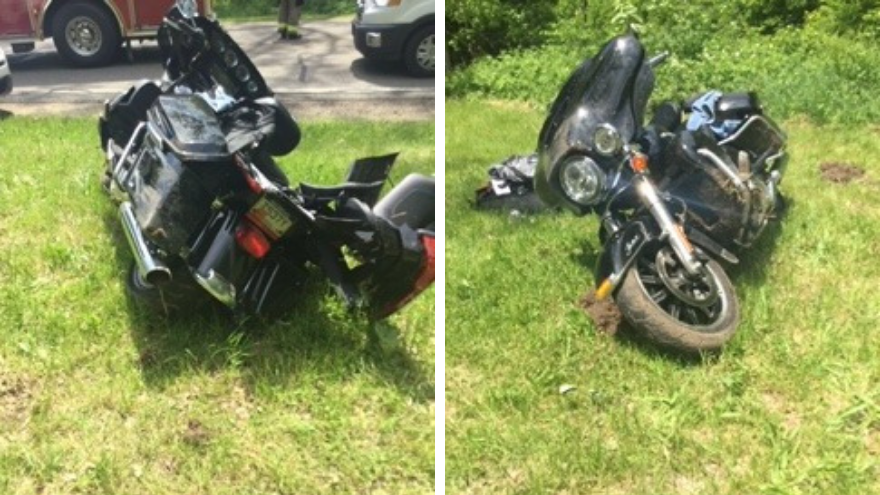 CASS COUNTY, Mich.—A driver was injured in an afternoon motorcycle crash on May 27 in Wayne Township.

According to the Cass County Sheriff’s Office, around 12:57 p.m., Ryan Joseph Pesce, 49, of Berrien Springs, was traveling westbound on Marcellus Highway near Decatur Road when he crashed his motorcycle going around a curve in the road.

Pesce was taken to a local hospital for be treated for his injuries, which are unknown. Pesce was the only person injured in the crash.

Police said that Pesce was not wearing a helmet at the time of the crash.

Speed and alcohol appear to be factors in the crash, according to police.