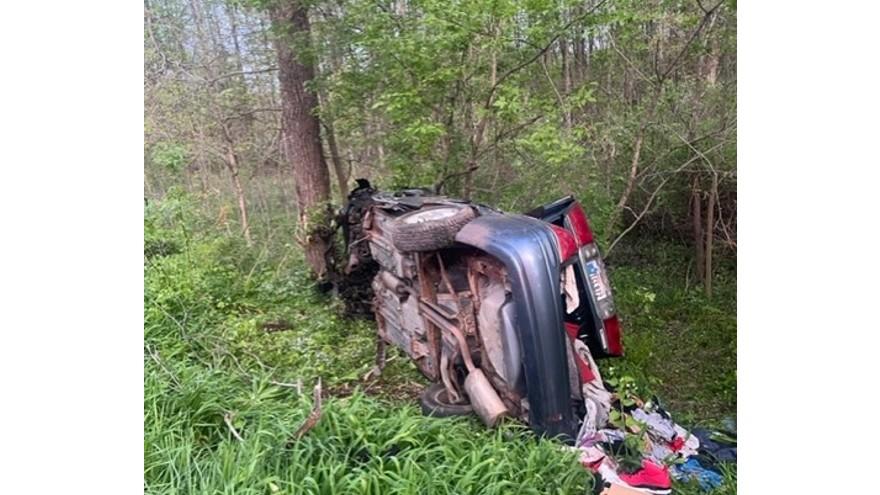 CALVIN TOWNSHIP, Mich. -- Deputies from the Cass County Sheriff’s Office were called to investigate a single vehicle crash at around 8:13 p.m. Wednesday night.

The crash occurred at the intersection of Calvin Hill Street and Calvin Center Road in Calvin Township.

According to Sheriff Richard J. Behnke, the 23-year-old driver was found to be heading west on Calvin Hill Street when he lost control of the vehicle and hit a power pole. His car overturned and then struck a tree.

Medical personnel transported him to the hospital for non-life-threatening injuries. The driver’s passenger refused medical treatment.

The Sheriff’s Office concluded speed to be the only factor in the crash, ruling out seatbelts, alcohol and drugs as factors.