Driver involved in crash at Grape and Cleveland arrested 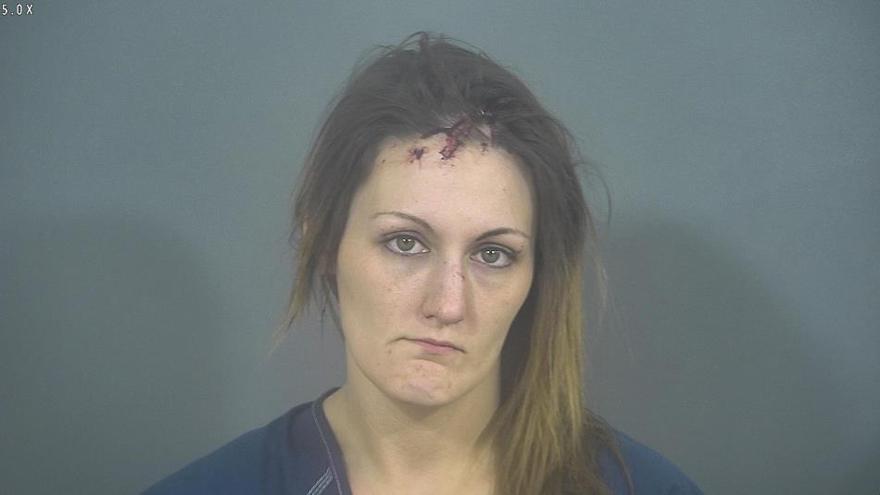 ST. JOSEPH COUNTY, Ind. -- The driver who was allegedly fleeing from police and caused a crash at Grape and Cleveland roads Tuesday was arrested on an active warrant, according to the Fatal Crash Team.

Investigators say Mishawaka Police were attempting to conduct a traffic stop on a vehicle driven by 29-year-old Kristen Sue Kerr because she was wanted on a felony warrant, reports said.

Officers attempted to conduct the traffic stop as she left a hotel, but she did not pull over.

As Kerr continued north on Grape Road, her vehicle, a Dodge Stratus, collided with a Toyota, which then struck a Mazda, reports said.

The drivers of the Toyota and Mazda suffered minor injuries and refused treatment.