Driver killed in crash on SR 15 in Kosciusko County 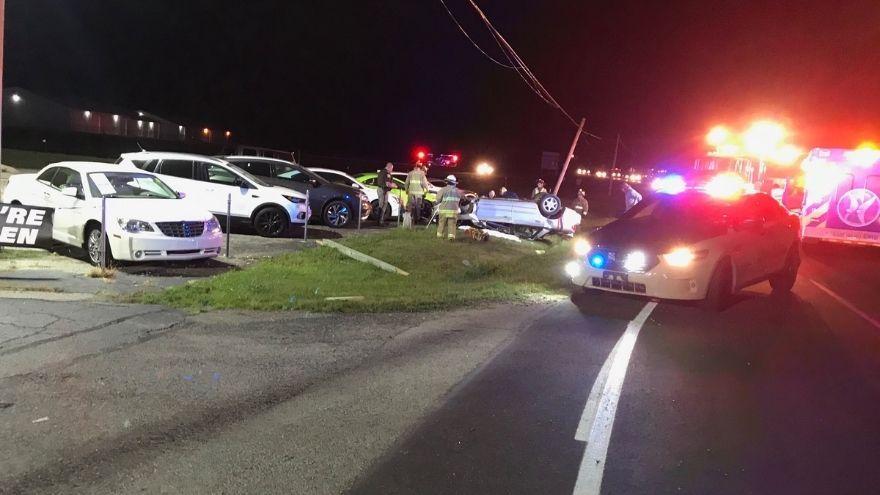 KOSCIUSKO COUNTY, Ind.— A 25-year-old driver was killed in a crash on September 10 in Warsaw, according to the Kosciusko County Sheriff’s Office.

First responders were sent to a single vehicle crash in the 4700 block of State Road 15 around 8:55 p.m. on Thursday night.

During their investigation, police learned that the driver, Isaac David Wyatt, 25, of Colon, Michigan crossed into the opposite lane of traffic for an unknown reason, over-corrected and left the side of the road, the sheriff’s office said.

The vehicle hit a utility police and rolled over, police said.

Wyatt was pronounced dead at the scene, according to the coroner’s office.

Police said that several vehicles at the Lucky 7 Car Store were damaged as a result of the crash.

There were no other occupants inside of Wyatt’s vehicle at the time of the crash.