Driver not injured after suspect opens fire on her vehicle 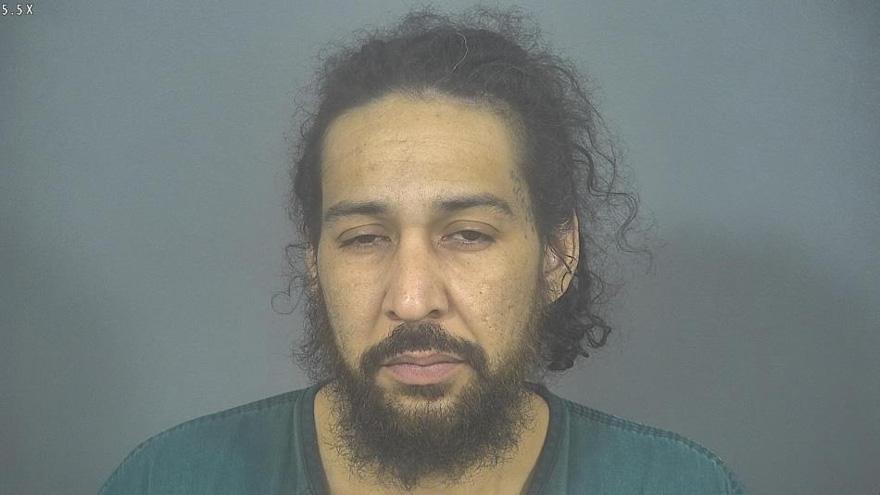 ST. JOSEPH COUNTY, Ind. --A man has been charged after allegedly firing shots at a woman's vehicle following an altercation at a gas station. One of the bullets went so close to the woman’s head, it cut off some of her hair.

On September 6, 2020, the victim was at the Expo gas station on Western Avenue when she got into an argument with a woman who was sitting in a Toyota Rav4.

The Rav4 then pulled up to her vehicle and a man, later identified as Mario Pfeifer, pointed a gun at her, according to the probable cause affidavit.

The victim backed up her car in an attempt to get away from the suspect, reports said.

A friend of the victim was pumping her gas at the time the Rav4 pulled up. He ran southbound across Western Avenue towards Sheridan Street.

As the victim drove to pick up her friend, Pfeifer got out of the Rav4 and fired at her vehicle, reports said.

The bullets struck the victim’s vehicle 11 times. One bullet went by her head and cut off some of her hair, reports said.

Pfeifer got back into the Rav4 and it fled the scene.

After viewing the surveillance video, an officer recognized the suspect as Pfeifer through his tattoos, head covering as well as distinctive features of the Rav4, reports said.

Pfeifer has been charged with one count of attempted battery by means of a deadly weapon and criminal recklessness.