Driver pleads no contest in accident that killed Edwardsburg teen 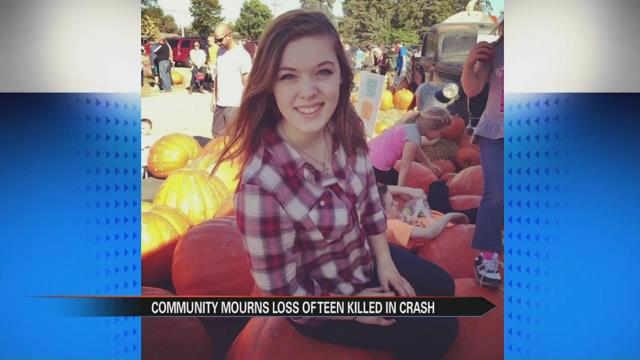 According to investigators, Jackson failed to stop at a stop sign at Pine Lake Road and struck McKenzie's vehicle.

McKenzie was killed and her passenger Hanna Philpot, 17, suffered a broken jaw.

The penalty for moving violation causing death is one year and/or $2,000 fine.

The penalty for moving violation causing serious impairment of a body function is 93 days in jail and/or $500.

Jackson will be sentenced July 28.