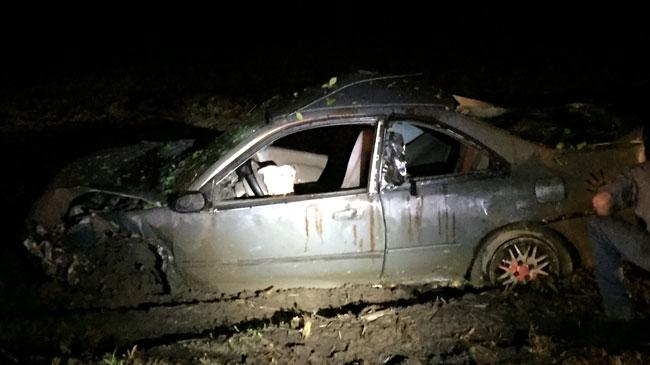 A Cromwell man was seriously injured when his car struck a tree on CR 1000 North just before midnight Tuesday, according to the Kosciusko County Sheriff's Department.

Deputies say the driver, 20-year-old Travis Mrozinski, was inside the vehicle bleeding badly when they arrived.

He was taken to Lutheran Hospital in Fort Wayne in serious condition.

Investigators say he was traveling at a high rate of speed on CR 1000 N when his vehicle left the road and struck a tree on the south side of the road.

Deputies said he was not wearing a seat belt.