Driver who crashed into house had allegedly smoked synthetic marijuana 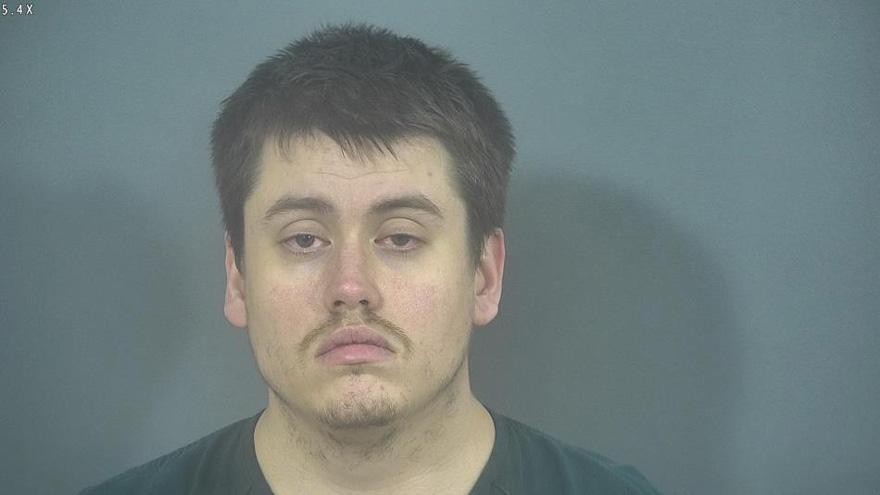 ST. JOSEPH COUNTY, Ind. --  A driver who had allegedly smoked synthetic marijuana was arrested after hitting a house with his vehicle and hiding from police, according to court documents.

On March 8, a Mishawaka Police officer was parked in the parking lot at Marian High School when the driver of a Ford Escape traveling south on Logan significantly reduced his speed, reports said.

The officer followed the vehicle south on Logan, west on Ewing and north on Russell Avenue and pulled into a driveway, reports said.

The Escape then backed out of the driver, turned onto Ewing and did not signal the turn. The driver then turned onto Queensboro without using the turn signal, reports said.

The officer activated his emergency lights to conduct a traffic stop on the vehicle.

While heading north on Queensboro, the vehicle tried to pull into a driveway, but missed. The Escape pulled into the median separating two driveways and crashed into a home, according to the probable cause affidavit.

Following the crash, the driver fell as he attempted to get out of the vehicle, got up, then ran behind the home and fell again, reports said.

The officer called for backup.

A resident on Middleboro contacted police about a man who was hiding in their enclosed patio.

When officers arrived, they located Robert Hall hiding under a table inside the porch, reports said.

While waiting on medics, Hall told police he had smoked a joint of K2, which is synthetic marijuana, according to the probable cause affidavit.

Hall was slurring his speech, was unstable while standing and had glassy eyes, police said.

When he was taken into custody, police found a green leafy substance they said was suspected to be synthetic marijuana.

He also had outstanding warrants.