Drivers injured in head on collision near Mentone 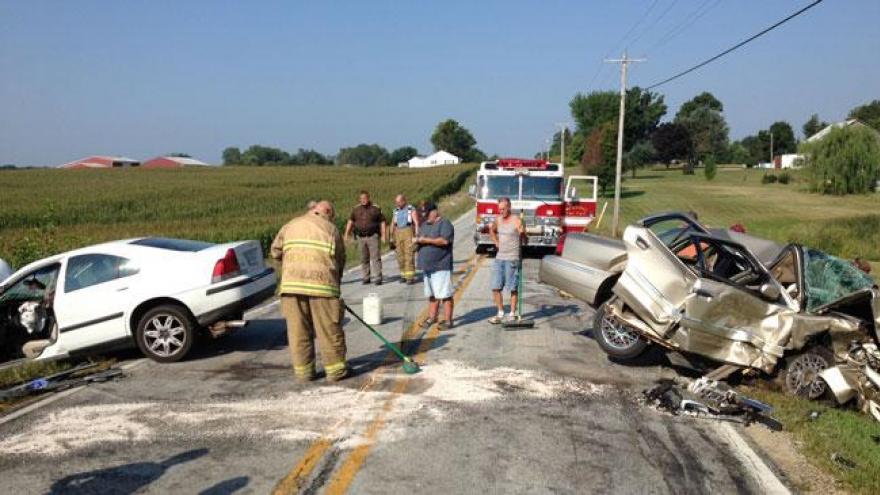 Two drivers were airlifted to the hospital after crashing head-on while driving on SR25 near Mentone.

The Kosciusko County Sheriff's Department was called to the scene at 9:51 a.m. Thursday.

The Kosciusko County FACT determined the driver of a 2000 Mercury traveled across the center and struck a 2004 Volvo.

The drivers were both extricated from their vehicles and airlifted to Parkview in Fort Wayne.