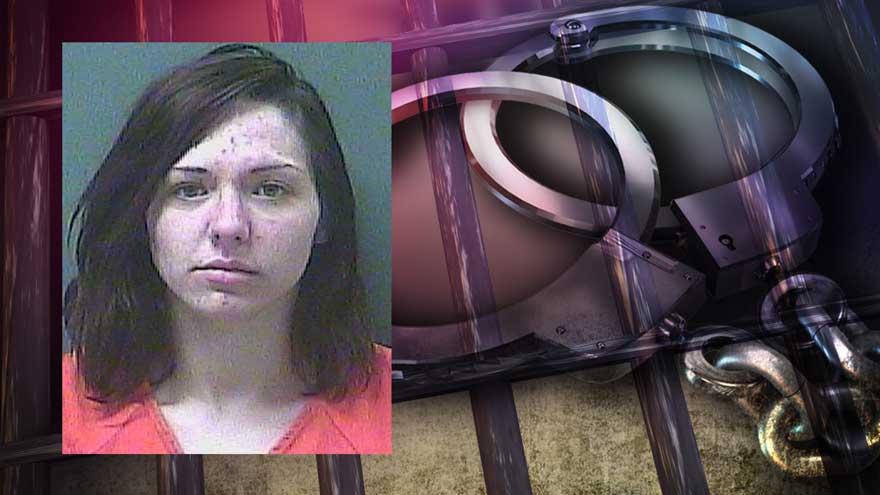 Once the investigation into 24-year-old Jessica Dawson was complete, members of the drug task force presented evidence to the court.

The court found probable cause to charge Dawson with two counts of dealing in a narcotic drug, a level 5 felony.

The Fugitive Apprehension Street Team took Dawson into custody on March 21. She is being held on a $15,000 cash only bond.