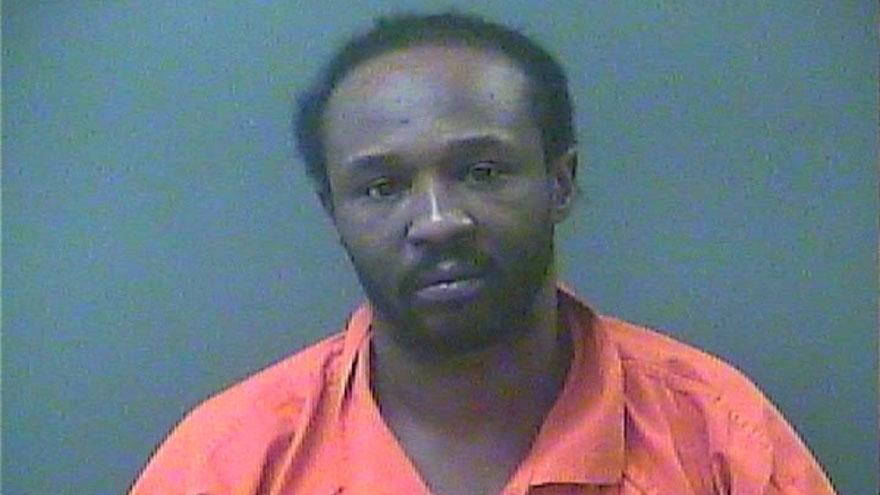 The task force received several complaints about suspected drug activity at a home in the 900 block of Ridge Street in La Porte.

As a result of an investigation, officers obtained a search warrant and served it Tuesday.

Two people were located inside the home and were detained during the search.

Anderson was scheduled to appear in court Wednesday morning.