Drugs seized during traffic stop on the Indiana Toll Road 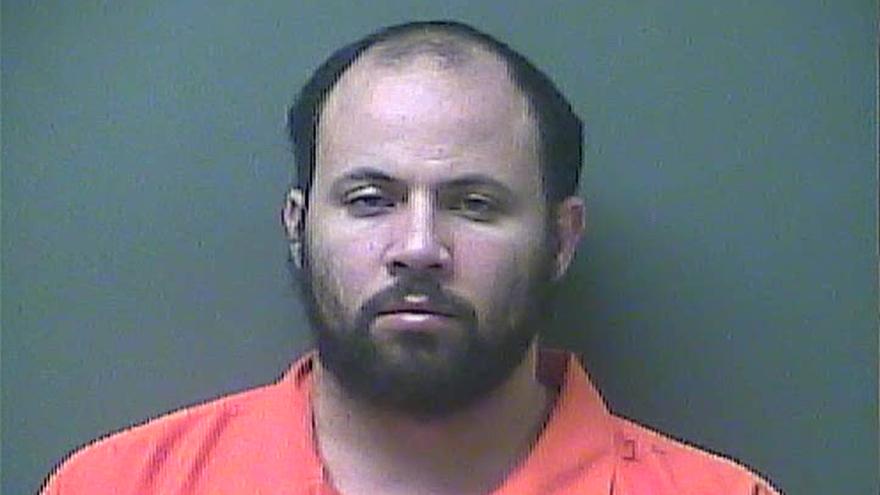 LA PORTE COUNTY, Ind. -- A man who was stopped on the Indiana Toll Road was arrested on drug charges as well as an arrest warrant out of Pennsylvania, according to the La Porte County Sheriff's Office.

A deputy working the Indiana Toll Road on Friday witnessed a vehicle commit at two traffic infractions and conducted a traffic stop on the vehicle.

During the traffic stop, deputies found illegal drugs and drug paraphernalia in the vehicle.

The driver, Juan R. Torres, 35, was taken into custody on preliminary charges of dealing in methamphetamine, possession of marijuana. He is also being held on an arrest warrant from Pennsylvania. 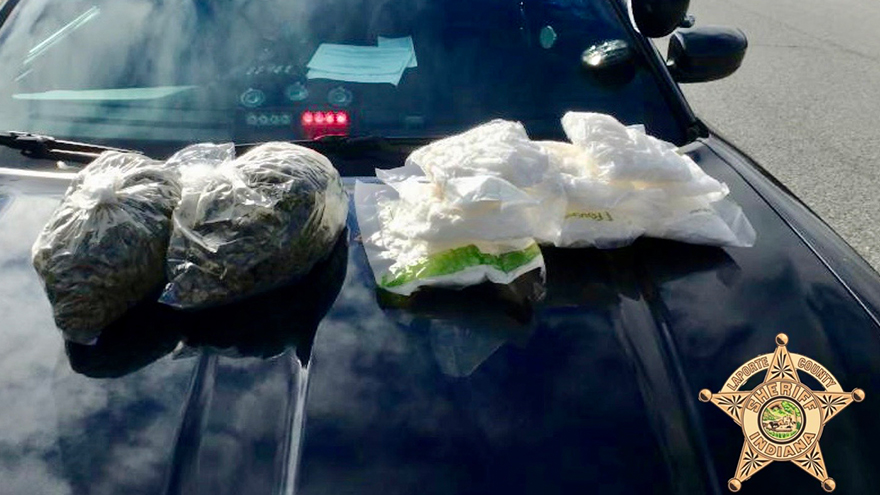