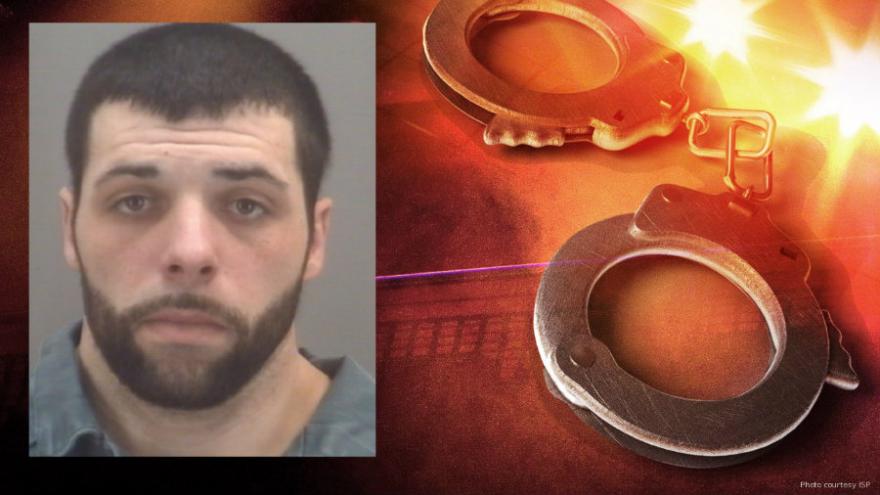 According to police, a 29-year-old man was taken into custody following a traffic stop on State Road 9.

Police say the driver, Rex West, was found to allegedly be in possession of  marijuana paraphernalia, eight hydrocodone pills, and a substance believed to be methamphetamine.

West was booked at the LaGrange County Jail on the following charges:

The suspected methamphetamine substance will be submitted for testing at the Fort Wayne Regional Laboratory.

The results of the test will be given to the LaGrange County Prosecutor’s Office for possible additional charges.