Dry Run Kitchen and Brewery to open in Argos 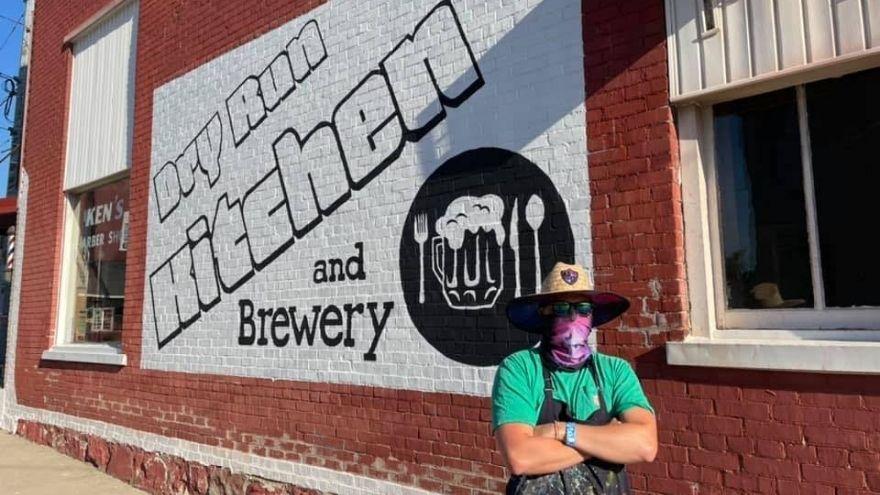 Owner Chris VanDuyne said the restaurant has the name it does because it’s literally a “dry run” for a larger operation planned for Rochester next year.

“We’re opening a test kitchen where we find out what people want and serve those items,” VanDuyne said.

When the Argos location opens, the menu will be chosen by the people of the town, including six beers on tap with more to come, according to VanDuyne.

The restaurant’s menu will be made up of mostly sandwiches and salads for the first month.

VanDuyne said that burgers and other entrees will be added to the menu in September.

The restaurant and brewery will have family-friendly dining inside and in summer 2022, it plans to add an outdoor dining option.

VanDuyne is opening the restaurant and brewery alongside chef Matt Kolatz and brewer Josh Goins as part of a larger effort to build up and revitalize downtown Argos.

The brewery portion of the business, Fessors Brewery, gets its name from the brewer’s three-year-old grandson who kept calling him a “Fessor,” in an attempt to say “Professor,” while watching him brew his private label batches in his basement.