I-94 lanes have reopened in Berrien County following crashes 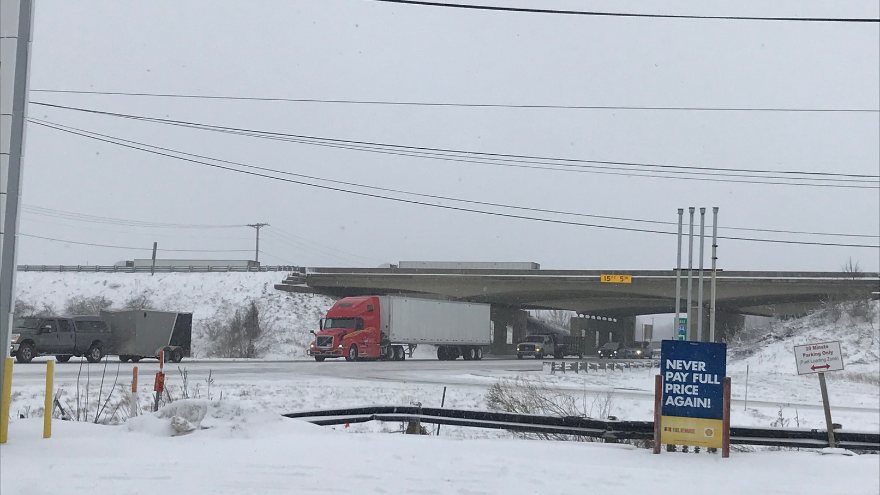 The Michigan Department of Transportation sent out an alert around 8 a.m. saying that the eastbound lanes of I-94 after M-140 (Watervliet Road) and Exit 41 were closed due to a crash. The lanes reopened around 11 a.m.