Elephant washed from India to Bangladesh is back on dry land 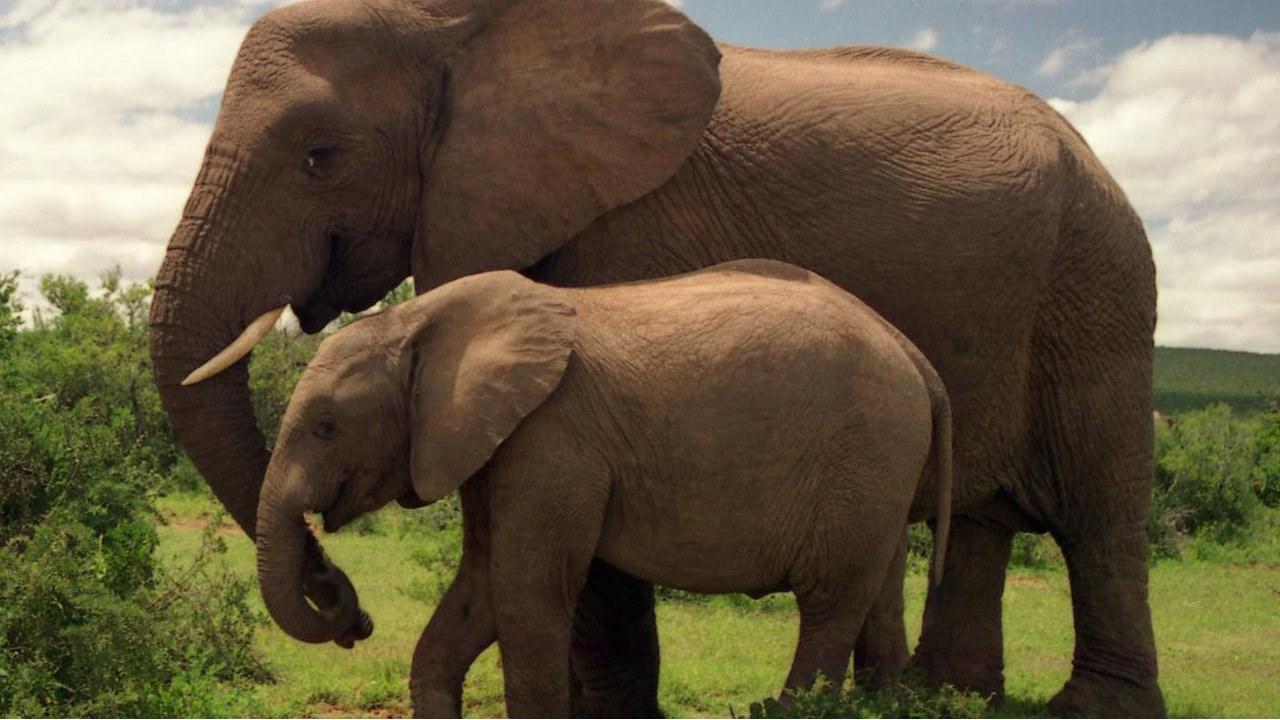 (CNN) It's said that elephants never forget and one Indian mammoth swept by flood waters all the way to Bangladesh should have no trouble remembering this dramatic adventure.

The four-ton female was separated from its herd in floods in northeast India in late June.

It is thought to have traveled around 620 miles, a journey that included crossing the mighty Brahmaputra River, on its way to northern Bangladesh.

The animal first became separated from the herd in Assam, India. The weak and exhausted beast spent several weeks stranded in a flooded area and nearly drowned in a rescue attempt Thursday.

But Friday  World Elephant Day the pachyderm finally set its feet back on dry land.

According to Bikash Brahma, state Principal Chief Conservator of Forests in India, a team of three experts was sent to help locals in the Jamalpur district of Bangladesh to deal with the animal.

He told CNN: "The elephant got separated from the herd. It was in the water when it crossed over into Bangladesh. The water currents were very strong so it would not have been possible for the elephant to swim back."

The animal was tranquillized Thursday but became distressed and charged into a pond, where it then fell unconscious.

Villagers jumped into the water and helped to pull it out with ropes and chains so it wouldn't drown.

"The elephant is okay," said Brahma, adding that it will be transported to a safari park late Friday or Saturday.

The animals are critically endangered in Bangladesh.

According to the charity Eleaid, there are as few as 196 elephants in the wild there, due to habitat loss and food scarcity. The country has about 100 in captivity.