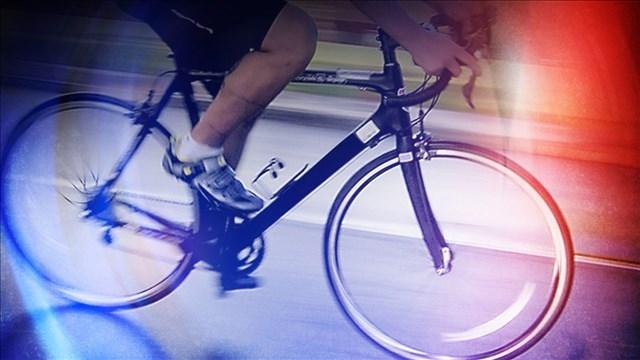 Elkhart police officers responded to a crash that involved a bicyclist and a motor vehicle on 825 West Bristol Street around 5:00 p.m. Wednesday evening.

Officers say it appears the bicyclist was crossing West Bristol Street when, for unknown reasons, the bicyclist crashed causing the rider to strike her head on the roadway.

Witnesses say they could not state whether the cyclist lost control on her own or collided with a vehicle.

The bicyclist, a 41-year-old female, sustained a head injury and was taken to Memorial Hospital for treatment.

If anyone has information regarding the crash, call the Elkhart Police Department at 574-295-7070.