Elkhart Common Council to vote on board members 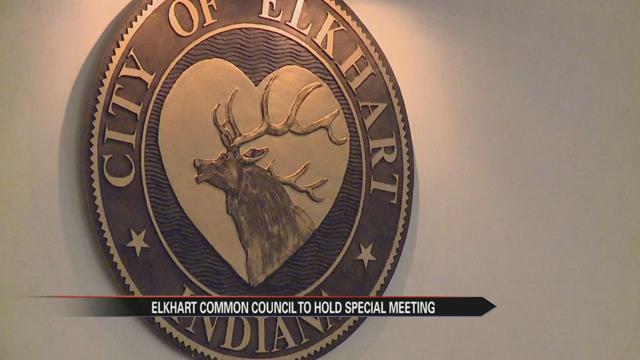 The push for a new way to oversee police and fire officials in Elkhart will move forward Thursday night.

At 6 p.m. the Elkhart Common Council will meet at City Hall to nominate and vote on council appointments for the new Merit Boards.

Talk about the new Merit Boards have been going on for more than a year. Elkhart Mayor Tim Neese talked about them in his first State of the City address.

The proposal is just being implemented due to Indiana law. The law says a board like this cannot be created during a Mayors first year in office.

A Merit Board will be created to oversee both the Elkhart Police and Fire Departments.

This will replace the current system of a five member Board of Public Safety which is all appointed by the Mayor.

The hope is that with this new system it will create a more objective way to approach public safety officials as well as keep them accountable. Each board will oversee the two departments in the case of hiring, firing, promotions, and disciplinary actions.