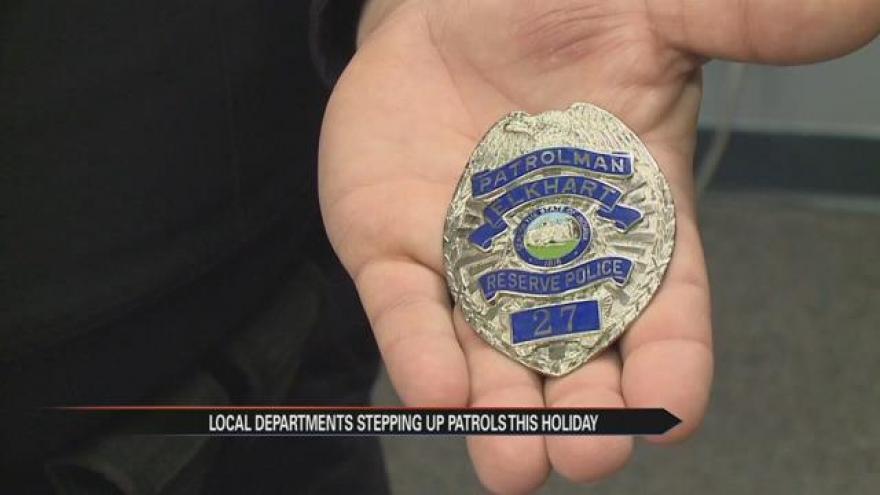 New Year’s Eve is the biggest celebration of the year. But, it’s also a reminder to stay extra cautious on the roads.

Officers in Elkhart County are stepping up to keep you and your family safe.

The county’s sheriff department announced that there will be extra patrols driving around different cities in the county to increase safety and awareness.

During the holiday season, there is an increase in not only designated drivers, but intoxicated drivers.

According to the department, they responded to 118 crashes involving alcohol and of those, there were 30 injuries and 3 fatalities.

But the numbers have decreased over the last two years.

In 2015, officers from the sheriff’s department responded to 90 accidents that were alcohol related, with 24 injuries and 2 fatalities.

But in 2016, there were 73 alcohol-related incidents with 27 injuries and no fatalities.

The Elkhart County Traffic Safety Partnership’s goal is to continue to work diligently until every total each year is zero.