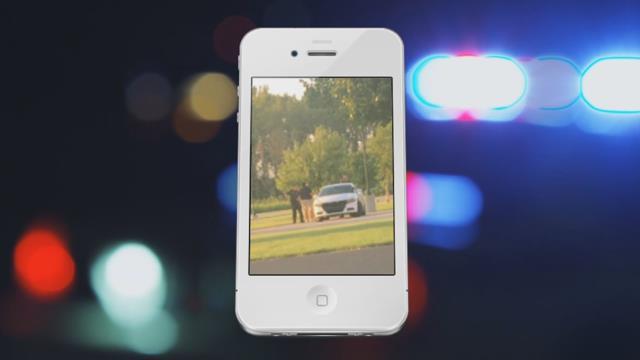 The former co-owner of GRC Golf Carts, accused of stealing over a million dollars from customers across the country, was arrested on Monday.

Chad Leiby is currently at the Elkhart County Jail on hold for another jurisdiction. He is being held on an outstanding warrant in New York.

Leiby was one of three owners of GRC until July when a judge ruled he could no longer have anything to do with the business.

Leiby is accused of selling over a million dollars worth of golf carts to people all over the country, but the customers never received the product.

As the man in charge of the company’s day-to-day activities, Leiby is accused of misappropriating funds, writing bogus invoices, and lying about it to the other two owners.

At this time a bond for Leiby has not been posted.