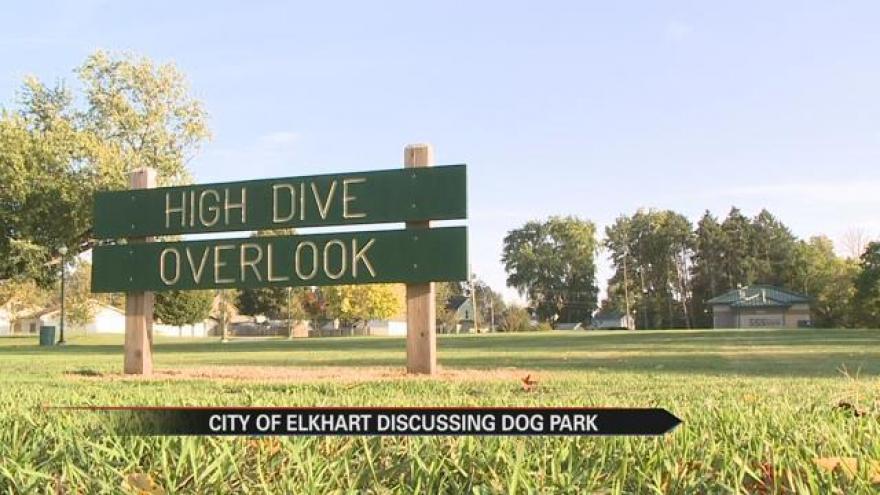 The park, which is named after longtime local veteran Dr. Frank Booth, will include two separate areas for both large and small dogs.

The construction of the park began in 2016 after strong public demand for a park that would allow dogs to be able to roam in a controlled environment.

The park is only open for a portion of 2017, so the membership fee has been reduced from an annual $18 licensing fee and $25 membership fee to a $12 fee for the remainder of August to December.

Non-residents have the opportunity get three-day passes for $5 or an annual pass for $35 which both require written proof of vaccinations.

Memberships will be available to the public on Wednesday.