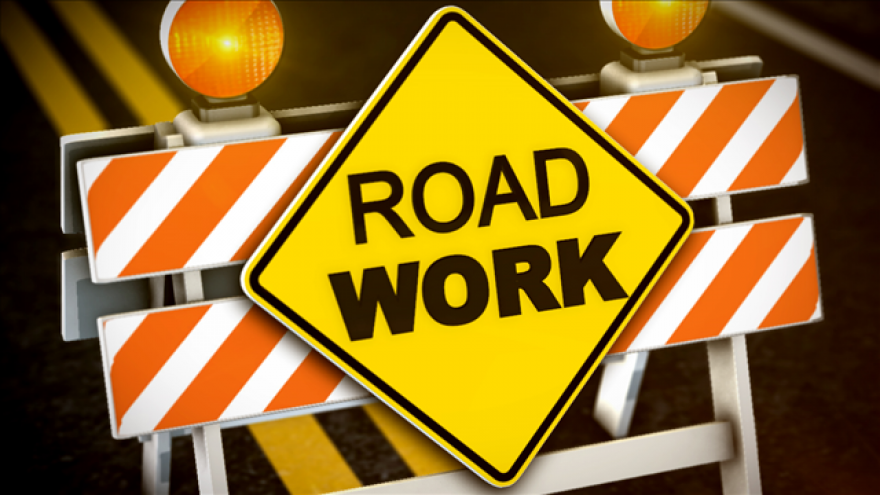 Toll Road exit 92 in Elkhart will close Wednesday morning as part of the 80/90 Pavement Upgrade for a Superior Highway "PUSH" Project.

The closure will begin at 9 a.m. on April 5th, and last for three weeks. All ramps at the exit will be closed, exit and entry.

During those three weeks, workers will mill and repave the interchange as a part of the Indiana Toll Road Concession Company's Project.

According to the company, "The full project, which began in March 2016, involves the rehabilitation of 73 miles of pavement including shoulders and ramps as needed, the rehabilitation of 53 bridges, and the installation of a fiber optic cable to support an Intelligent Transportation System (ITS). It is the largest project undertaken by the Toll Road since its original construction in 1954."

The entire PUSH Project is expected to be completed by July 4, 2017.