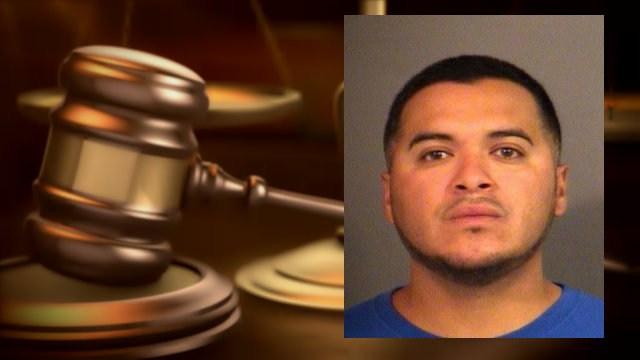 An Elkhart man charged with multiple counts of conspiracy, racketeering, and possession and distribution of cocaine in October 2015, was sentenced to 12 years in prison.

According to court documents, Loza was allegedly involved in a cocaine distribution ring that shipped the drug from Texas to Columbus, Ohio, making a stop in Elkhart.

The Department of Justice says Loza will have three years of supervised release in addition to his sentence.

Five other individuals were indicted in connection to this case.