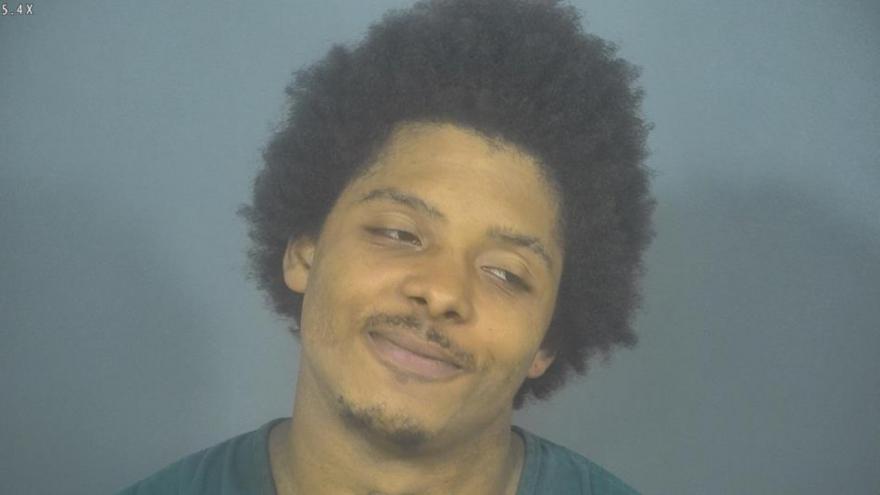 Jackson was sentenced to 480 months in prison followed by 10 years of supervised release.

“This conviction holds Jackson responsible for his reprehensible conduct targeting vulnerable youth whom he abused, exploited and groomed for sex trafficking for his own benefit,” said Acting US Attorney Tina Nommay.  “Today’s 40 year sentence imposed by the District Court reflects the seriousness of Jackson’s offense.  This case exemplifies the dedication by law enforcement and prosecutors in protecting the rights of the victims of human trafficking activity, and I commend them for their hard work and successful resolution of this case.”

"It's imperative children are able to grow up without being offered for sale by adults who place a price tag on them and attempt to profit from their innocence,” said FBI Indianapolis Acting Special Agent in Charge Paul Holdeman. “We will continue to work closely with our law enforcement partners to ensure we hold those who prey on our children accountable for their heinous actions.”