Elkhart man sentenced to 47 years for string of robberies 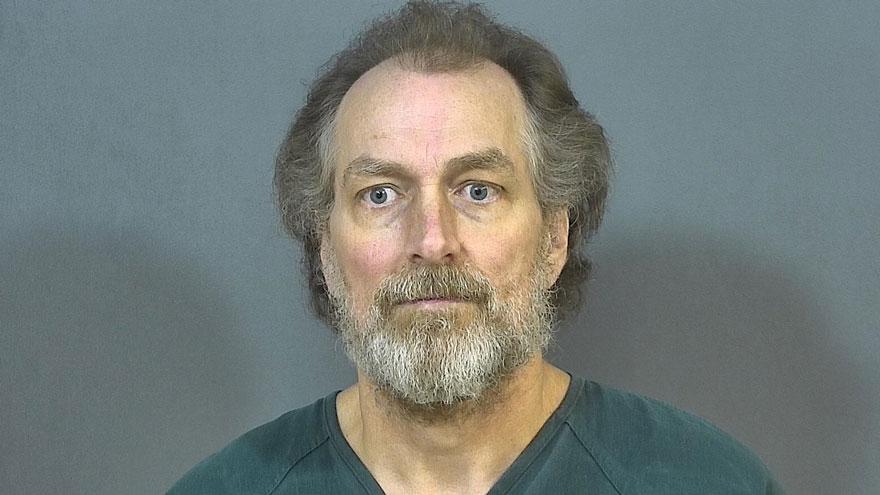 SOUTH BEND, Ind. -- An Elkhart man has been sentenced to 47 years in federal prison for a string of armed robberies in October 2017.

Rex Hammond was sentenced to 47 years in prison and must pay $2,630 in restitution.

He was convicted in April of five counts of Hobbs Act robbery, two counts of brandishing a firearm during a crime of violence and one count of being a felon in possession of a firearm.

He was accused of committing robberies at gas stations and a liquor store in Logansport, Peru, Auburn and Decatur between October 6 and October 27, 2017, according to the US Attorney.

Hammond had five felony convictions for armed robbery, robbery, or attempted armed robbery when he was convicted of these crimes, according to the US Attorney.

U.S. Attorney Kirsch said, “Hammond’s lengthy sentence should serve as a reminder to all violent criminals that we will seek appropriate punishment for their crimes. Hammond changed the lives of innocent victims forever with reckless acts of violence. Thanks to the work of all our law enforcement partners, he will essentially serve the rest of his life behind bars.”

“This investigation and prosecution is another example of holding an armed career criminal accountable for the violence perpetrated by this defendant over many years,” stated Special Agent in Charge Tim Jones, of the Alcohol, Tobacco, Firearms and Explosives, Chicago Field Division. “ATF is proud to work alongside our local, state, and federal law enforcement partners in these important cases, and I hope keeping this defendant off the street will also help the community reclaim its neighborhood and feel safer.”

"This sentence send a strong and clear message that violence such as this, that puts innocent people at risk and instills fear in our communities, won't be tolerated," said Grant Mendenhall, Special Agent in Charge of the FBI's Indianapolis Division. "Keeping our communities safe has always been a top priority for the FBI and our law enforcement partners and this sentence demonstrates our continued commitment to identify and arrest violent criminals and hold them accountable."