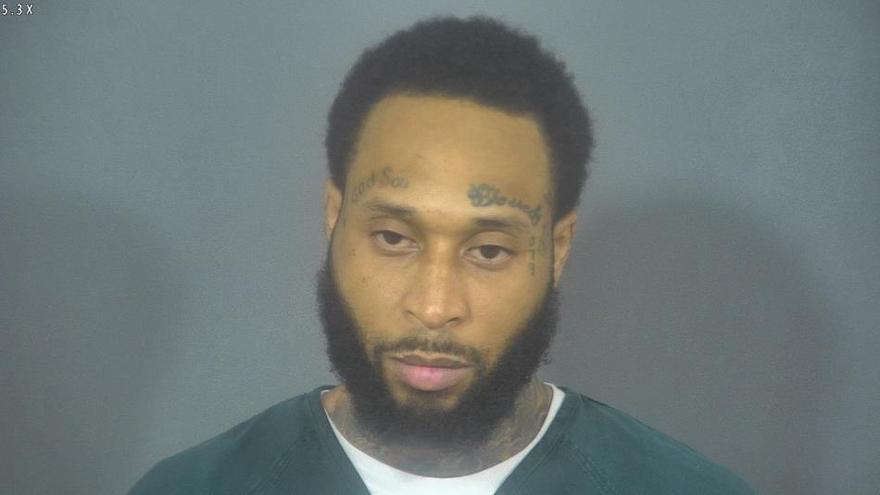 An Elkhart County man has been sentenced to over five years in prison for being a felon in possession of a firearm, according to the US Attorney’s Office.

Darnell Verner, 31, was sentenced to 5 years and 10 months in prison and two years supervised release.

Between November 2019 and January 2020, Verner visited gun stores on eight occasions and obtained a firearm each time, according to court records.

One of the weapons was recovered when he attempted to sell it back to a gun store, reports said.

The whereabouts of the other firearms are unknown.

Verner has previously been convicted of aggravated unlawful use of a weapon and delivery of crack cocaine and heroin, reports said.