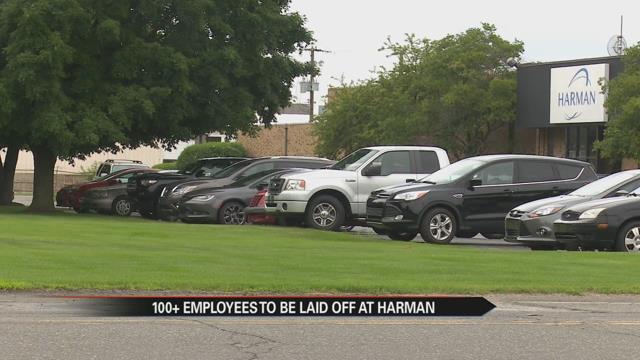 Elkhart’s economy could take a hit as more jobs are being outsourced.

Major layoffs are headed to Harman International, an audio manufacturer in the city.

Elkhart’s Mayor Tim Neese says his thoughts are with the families of the employees.

He says the news was a surprise for his office, so now he’s hoping the city could work with the company to provide resources for those soon to be out of a job.

“Mayors around the country and legislators we need to work more aggressively with our members of congress, to convey to them our concern our disappointment when we lose a company,” said Mayor Neese.

When word that more than one hundred of his citizens will soon be out of work hit City Hall Wednesday, Mayor Neese knew the city would be losing more than just jobs.

“They contribute to the tax base, they help out with the community activities, many of these businesses are longtime fixtures and we don’t want to see them go,” said Mayor Neese.

While Harman International isn’t going anywhere for now, it’s production and warehouse departments will be moving to California and Mexico.

“It’s bad enough when a domestic company leaves your city and goes to another state but when they go to another country, that’s even more difficult,” said the mayor.

In a statement sent to our reporting partners at the Elkhart Truth, the company wrote in part:

“A growing competitive landscape increasingly demands greater operational efficiency within hardware manufacturing… it’s with that in mind that we have made the decision to relocate certain functions into fewer centers of competency, in an effort to gain increased scale and productivity.”

Mayor Neese is now looking at what his office can do for local businesses in this growing competitive landscape.

“It’s easier to attract a business to your community than it is to keep one. Once the decision has been made its hard to reverse that,” he said.

About 175 employees will remain at the plant.