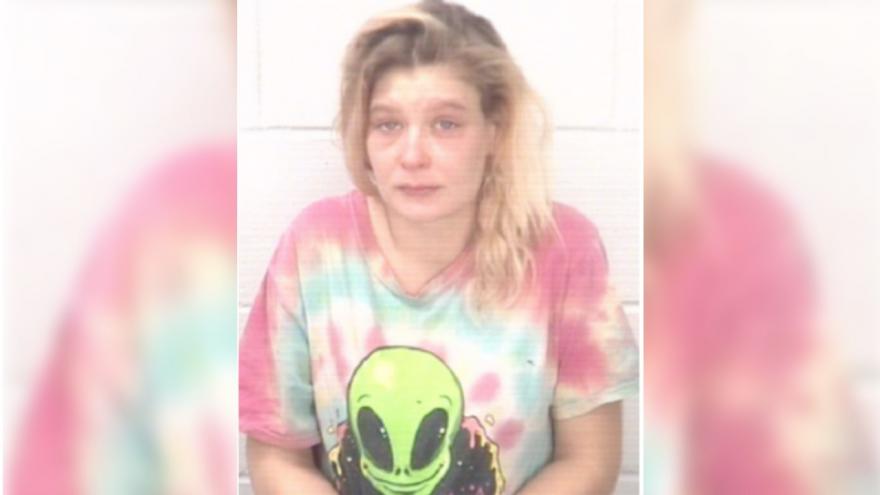 ELKHART COUNTY, Ind. – A mom was arrested Dec. 18 after officers found two children unattended in a home in Elkhart, according to the Elkhart Police Department.

Officers were dispatched to the residence on Middlebury St. at around 1:06 p.m. after being notified of unattended children.

The person who called in reported being at the residence and observing the two children inside with no adult supervision.

Upon investigating, officers found children ages 9 and 1 inside, and the residence was found to be unkempt and lacking sufficient food.

The mother, 28-year-old Candace Milewski, returned home during the investigation and was arrested on suspicion of neglect, police said.