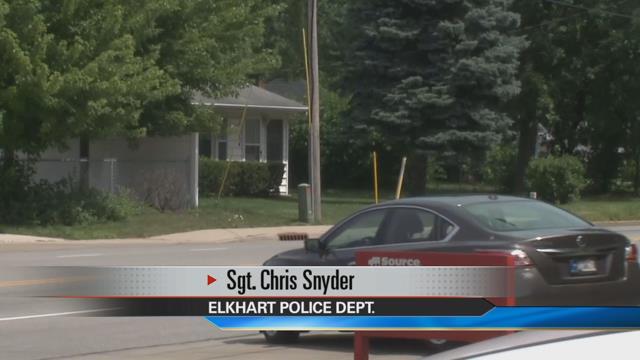 Two banks and a liquor store have been targets of a series of armed robberies in less than a week.

July 19 was the first hit.  Police were called to the 1st Source Bank on Bristol Street, after a call that three men entered the building with guns, demanding money.  The suspects were described as three black males, wearing dark clothing and masks.

Sgt. Chris Snyder of the Elkhart Police Department says these cases will be looked at separately until evidence proves they are linked.

He is urging local businesses and people to be aware of their surroundings and to call the police department with any concerns.