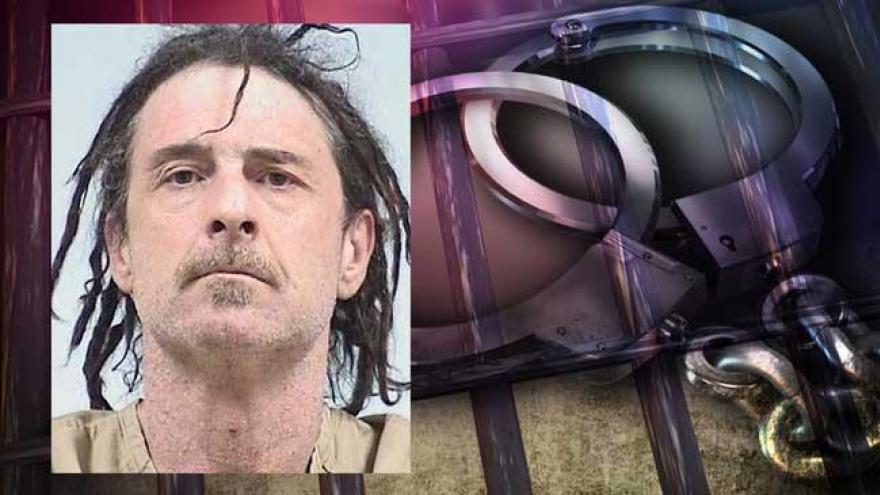 Elkhart Police arrested a driver who led them on a brief pursuit Tuesday evening.

Police officers attempted to stop a vehicle near the intersection of Lawn and Arcade avenues at 9:18 p.m.

Instead of pulling over, the driver sped up, police said.

The driver, 46-year-old Philip Lee, stopped at Suwanee Street and Linden Avenue and the driver ran from his vehicle, police said.

Lee was captured in the 300 block of Massachusetts Avenue.

He was arrested on two counts of resisting law enforcement.