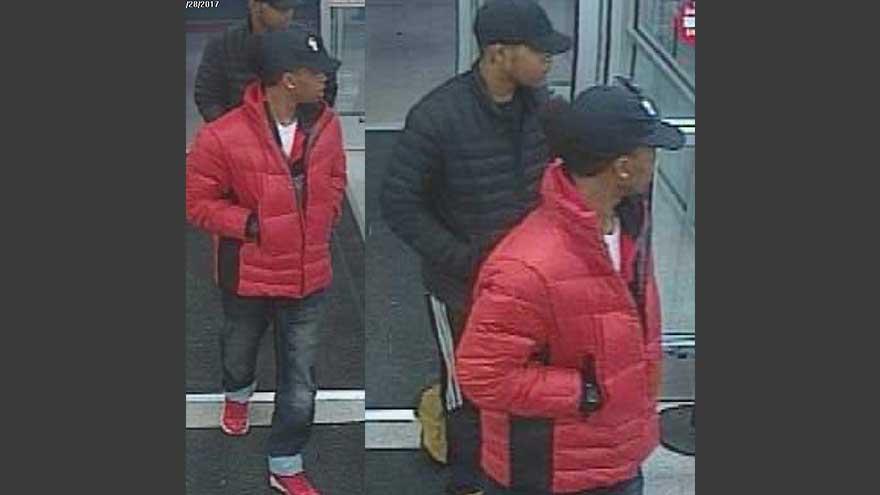 Police were dispatched to the store on November 28 just before 8 p.m. to investigate a theft.

The two suspects entered the store and selected merchandise, then fled from the store without paying.

Both suspects were black males in the 20s, approximately 6’0” tall, with black hair.

If you have any information in this case, please contact Detective Scott Johnson at 574-295-7076.