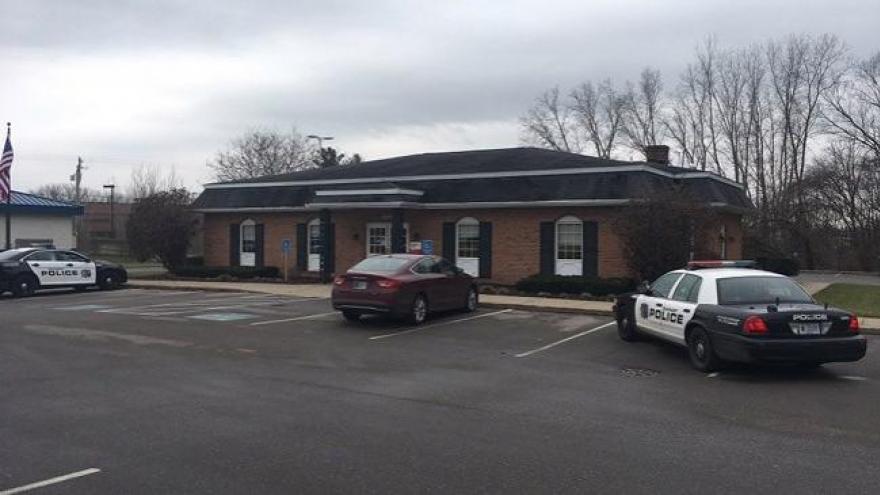 Elkhart Police are investigating a bank robbery at Key Bank on Main Street in Elkhart. It happened at 11:10 a.m. Wednesday.

Police say the suspect entered the bank and handed the teller a note demanding money. After taking an undisclosed amount of money, the suspect left the bank and got into a waiting vehicle, police said.

The suspect is described as a black male, 5'6" - 5'10" tall, wearing a wig, glasses, gray hooded sweatshirt and dark pants.

He was seen leaving the area in a maroon Buick.

This story was first reported by our reporting partners at The Elkhart Truth.