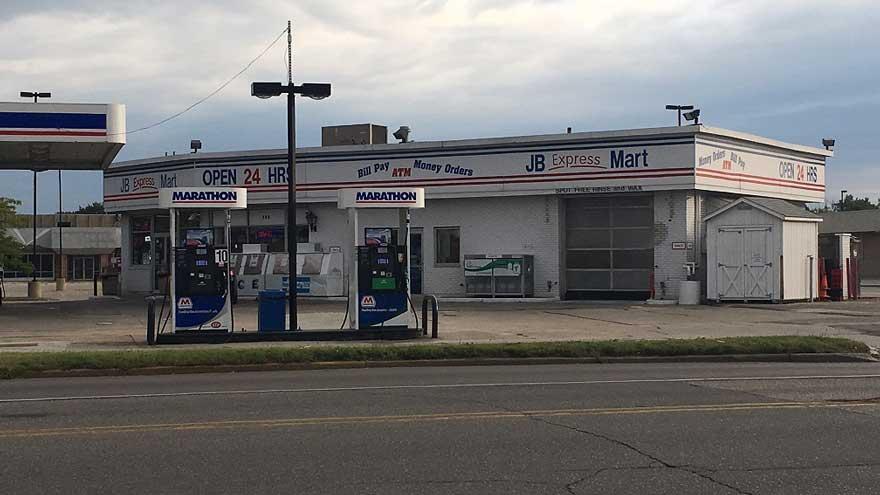 Police said the suspects entered the business just after 1 a.m., displayed a handgun and demanded money.

After receiving the money, they fled the scene.

The second suspect was described as a black male, 5’6” tall, wearing a gray hooded sweatshirt, gray pants, black shoes and a mask.