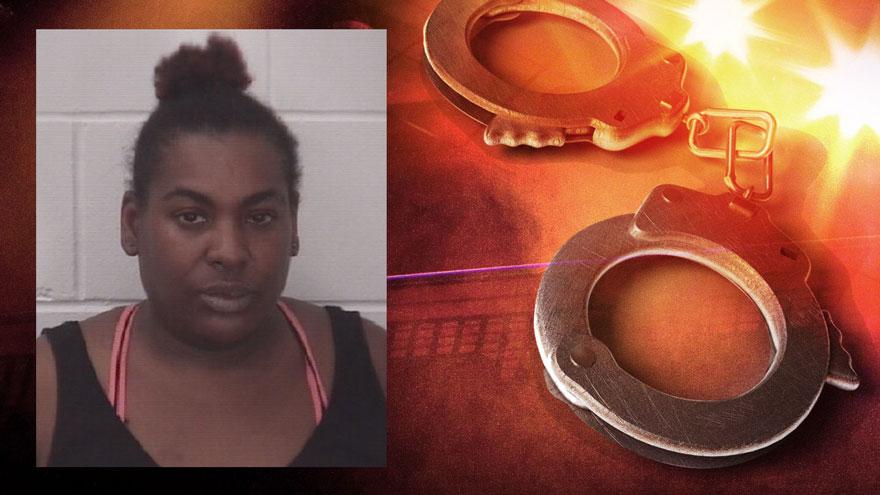 ELKHART, Ind. -- A woman is facing multiple charges, including battery on a police officer, after fleeing from a traffic stop, according to Elkhart Police.

Elkhart Police conducted a traffic stop on a vehicle in the area of Delaware and Wagner around 11:45 p.m. Wednesday.

The driver refused to identify herself and gave police a false ID, reports said.

Officers later identified the woman as 39-year-old Kenae Shorter, who has a suspended license, reports said.

As officers took Shorter into custody, she began resisting and shoved an officer to the ground and ran from the scene, reports said.

Officers caught Shorter and she continued to resist, but was taken into custody, police said.

The officer sustained injuries to his left arm and left knee and was taken to Elkhart General Hospital. He was treated and released, reports said.

Shorter is facing preliminary charges of battery on an officer, escaping lawful detention, resisting law enforcement, driving while suspended, and refusal to identify.