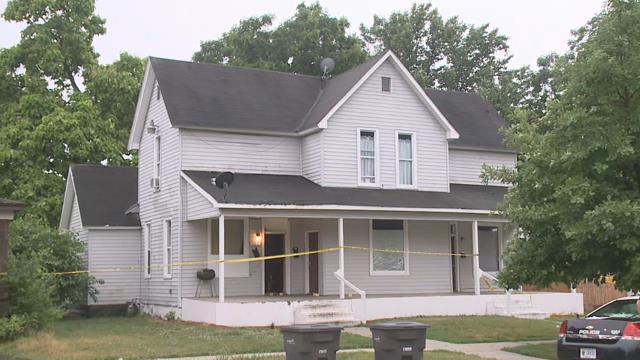 According to a release from police, officers were dispatched to the 200 block of West Garfield Avenue at 3:25 a.m. in regards to a shooting.

Police say they found 24-year-old Brandon Jackson of Elkhart deceased in an apartment. According to the release, Jackson had been shot at least once.

According to police, the front door of the apartment was open when they arrived.

Detectives with the Elkhart Police Department are investigating.

The Elkhart County Coroner's Office believes an autopsy will be conducted Friday.