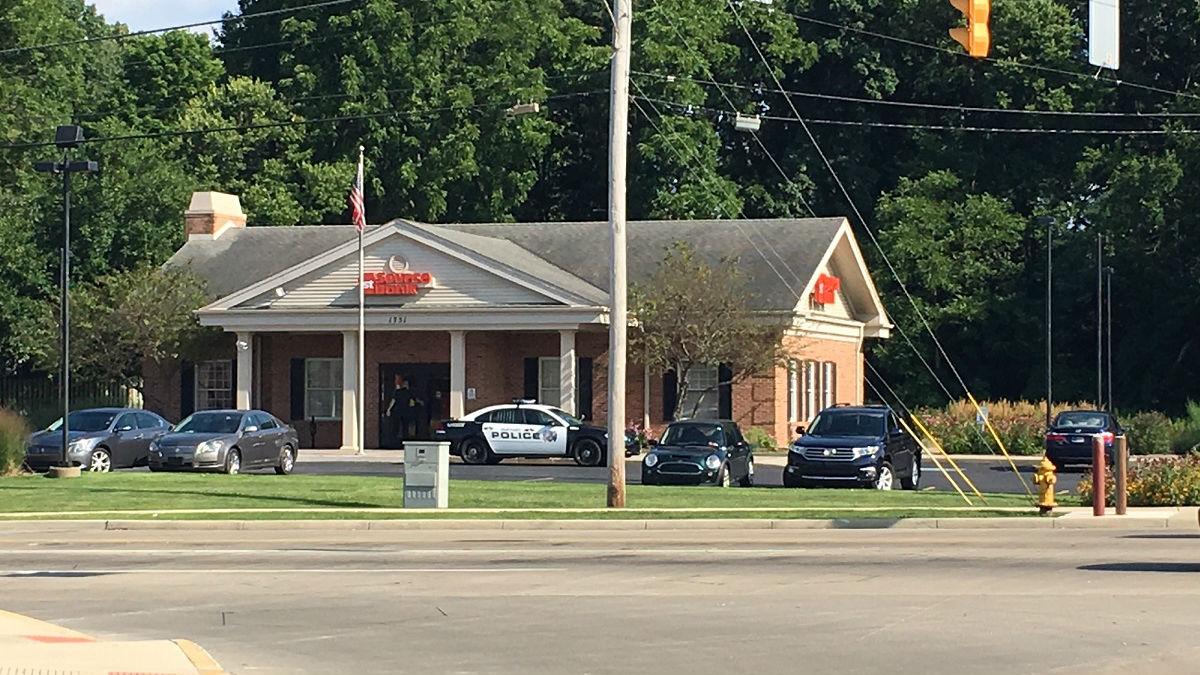 Officers are searching for two suspects after a bank was robbed in Elkhart Wednesday.

The robbery happened at 4:53 p.m. at the First Source Bank in the 1700 block of West Lexington Avenue in Elkhart.

Police say two suspects entered the bank and at least one of them was displaying a handgun while demanding money.

The suspects took an undetermined amount of money and fled the bank.

No one was injured during the robbery.

Officers do not believe that this robbery is connected to other First Source Bank robberies that happened.