ELKHART, Ind. -- Two people were arrested after a standoff on Benham Ave in Elkhart Monday night. 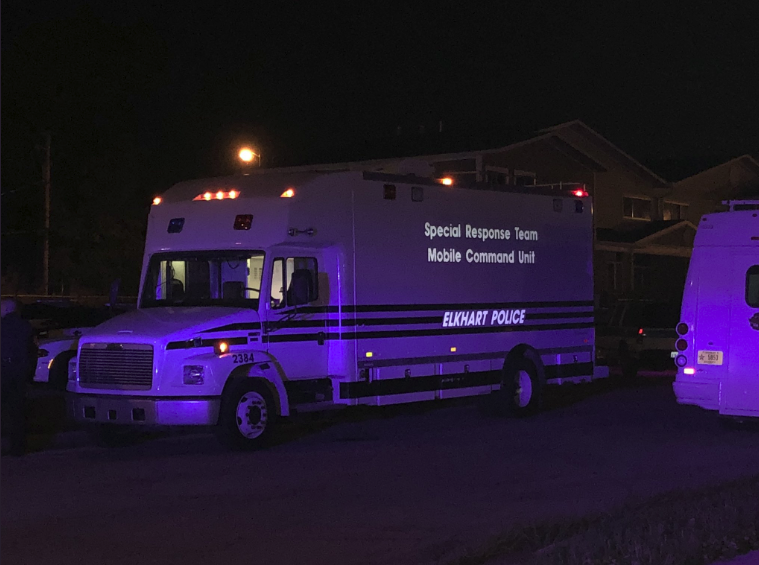 According to Elkhart Police, officers were following up on a theft at Menards on Windsor avenue that happened earlier in the evening when police spotted the suspect in the 1500 block of Benham Ave.

When the suspect saw police, officers say he ran into his home and barricaded the door.

Officials say the home was surrounded by law enforcement and the Special Response Team, which ultimately brought the situation to a close.